I decided to go for a walk outside on this cold sunny day, before heading to my workshift. It is Sunday and the park was full but I managed to find some lesser crowded spots there. 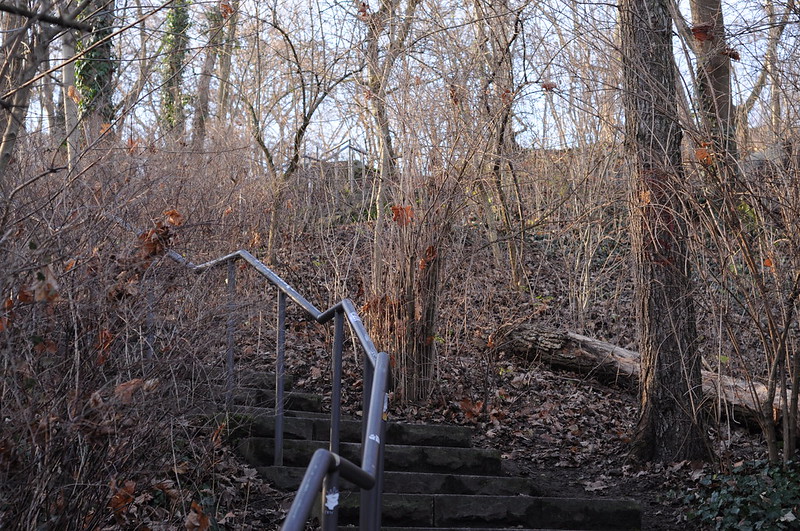 Up the stairs on “Kleiner Bunkerberg”. It derives its name from a bunker that used to be there. After World War 2, the bunker was buried under rubble from the destroyed city. Everything was thrown over the two bunkers here, and then a park was planted on top of the two rubble hills. 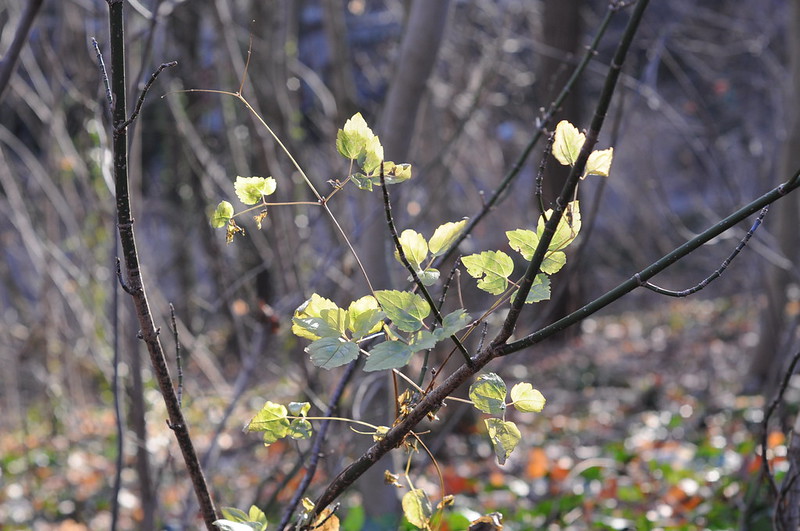 A bit of greenery in the sunlight 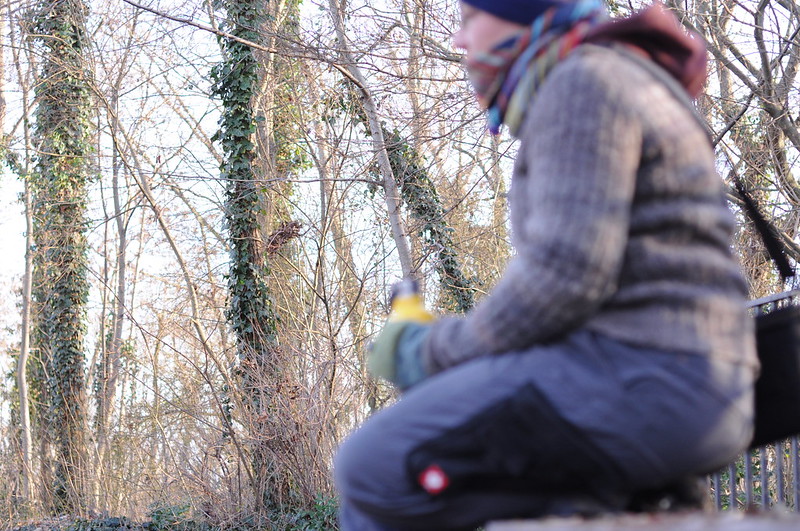 me, almost incognito by being out of focus, with a bottle of hot tea. 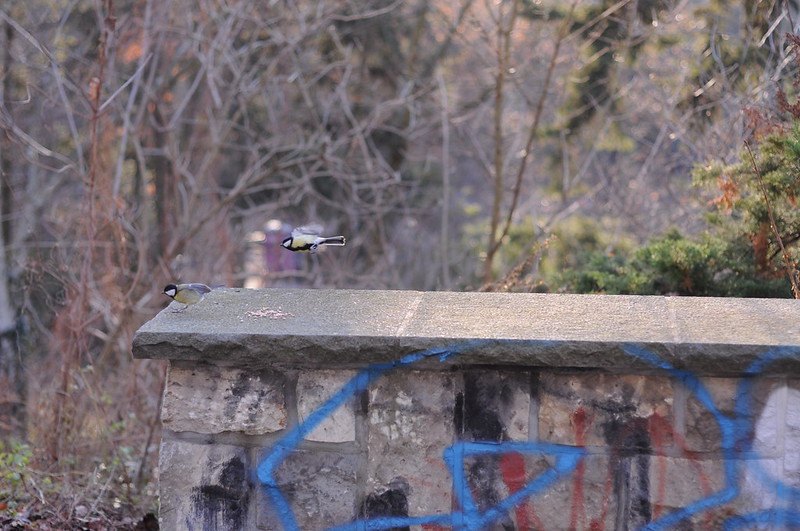 someone had put a little granola on a stone railing and the birbs were happy to pick it up. 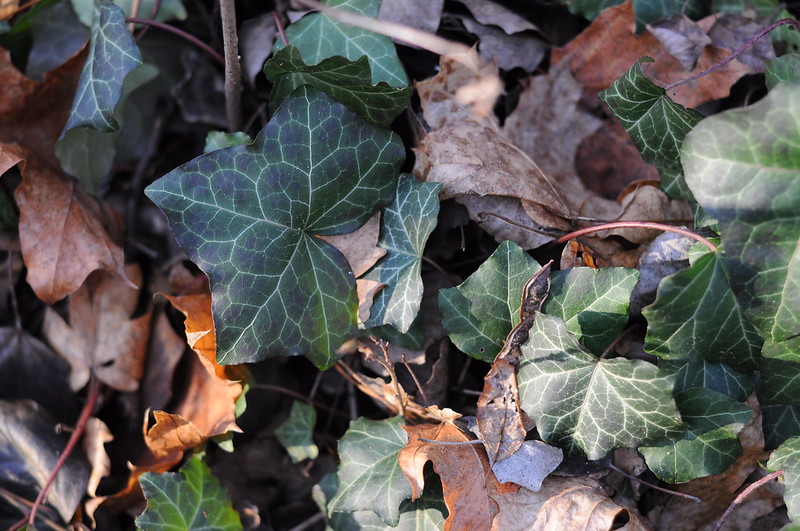 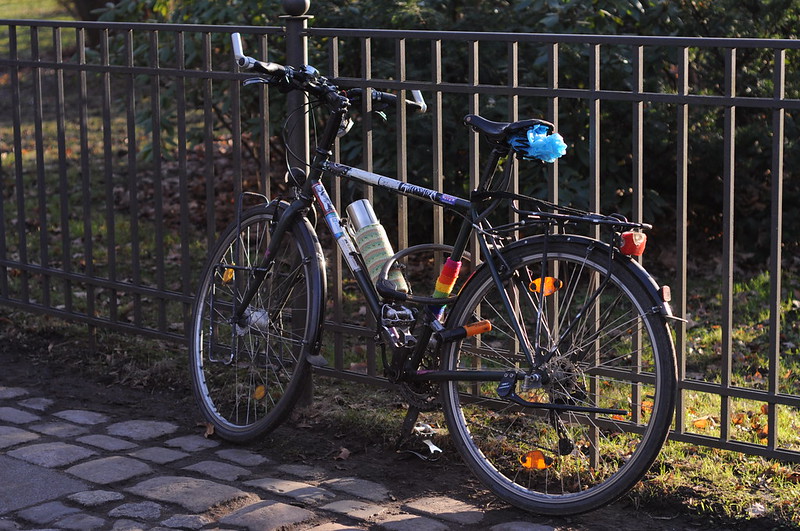 back with the bike